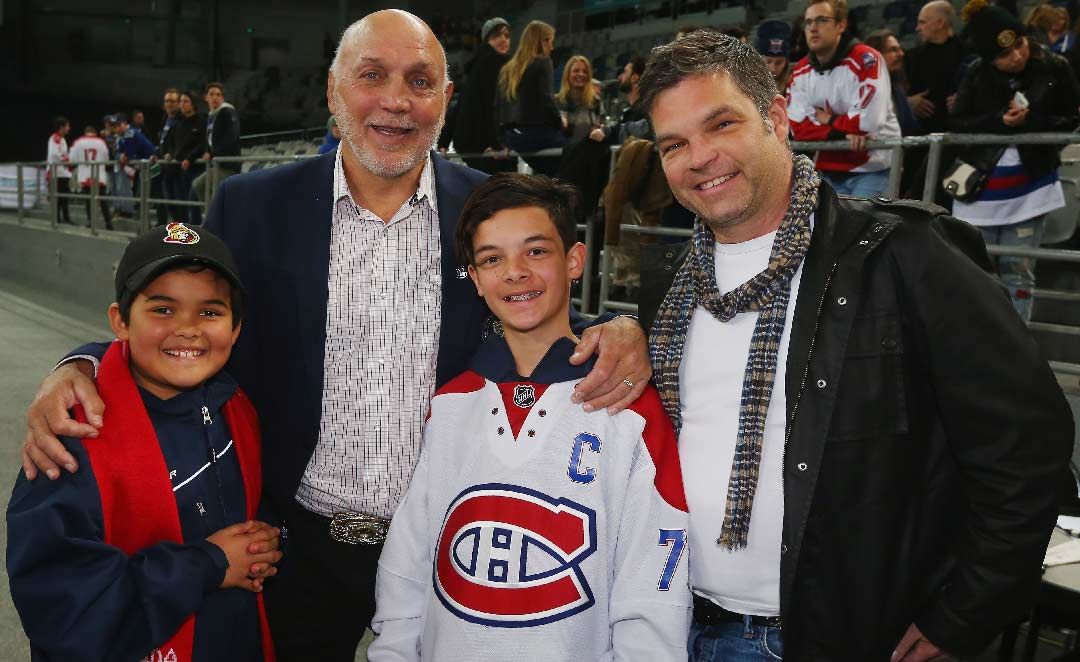 Although David “Tiger” Williams was given his nickname as a child, he lived up to the name during his NHL career. After three seasons with the Swift Current Broncos of the WCHL he would be drafted in the second round of the 1974 NHL Entry Draft by the Toronto Maple Leafs.

When he joined the Leafs he was an instant impact player tallying 29 points and 187 penalty minutes in 42 games his rookie year.

While Williams was able to contribute offensively, he was known for being an enforcer, as he would have seven seasons where he notched over 300 penalty minutes. Williams also currently holds the record for the most penalty minutes all-time with 3,971 penalty minutes.

In the 1979-1980 season, Williams had 22 goals in 55 games with the Toronto Maple Leafs before being traded to the Vancouver Canucks that season, he would score eight more goals with the Canucks making it his first 30-goal campaign.

But he would follow that up by leading the team in goals with 35 in 77 games, while also tallying 341 penalty minutes, the third-highest of his career. That same season he would beat out Thomas Gradin and Stan Smyl to be selected for the NHL All-Star Game.

Check out The Gouche Live Podcast!